This month we focus our attention on cervical cancer awareness. Cervical cancer is the 2nd most common type of cancer among women worldwide with an estimated 12,000 diagnosed in the United States each year. “Half of the women diagnosed with the disease are between 35 and 55 years of age.  It rarely affects women under age 20, and approximately 20 percent of diagnoses are made in women older than 65. For this reason, it is important for women to continue cervical cancer screening until at least the age of 70.”

Common symptoms of cervical cancer include:

These symptoms could also be signs of other health problems, not related to cervical cancer. If you experience any of the symptoms above, talk to a healthcare provider. 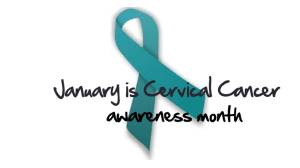 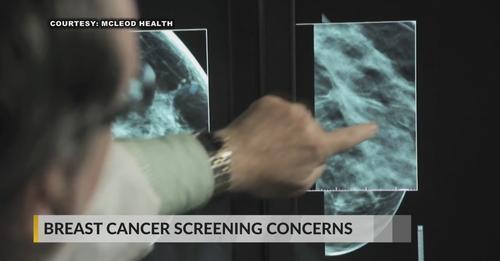